There is no form with this name or may be the form is unpublished, Please check the form and the url and the form management. 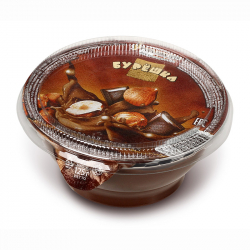 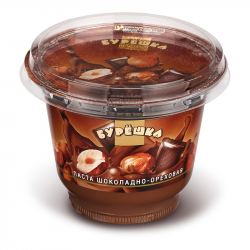 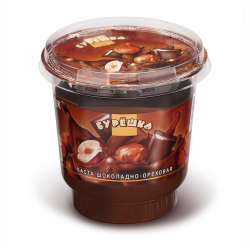 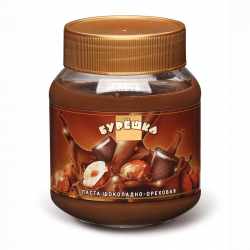 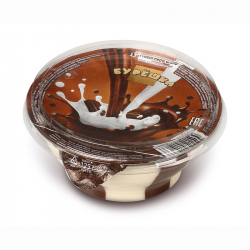 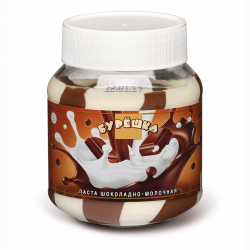 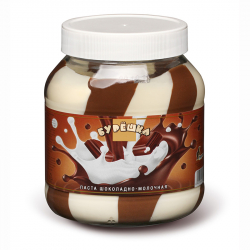 "Bureshka" - the brand specially developed for production, delivered on export only. Creating it, we, on the one hand, were based on the given monitoring of the consumer markets of the countries-importers of our production, on the revealed preferences of buyers and national features of the population of these countries. With another - it was necessary to create easily recognized image having the remembered name and possessing characteristic Russian originality, causing a priori positive attitude of the consumer to production. Therefore our most successful brand "Burenka" has been put in a basis of Mark, meeting the basic named requirements.
Thus the final name of Mark - "Bureshka" - has arisen as result of the linguistic analysis of various language groups and was the universal name, from the point of view of semantics of speech of different people; - it is easy pronunciation and remembered word.
Today foreign consumers have an opportunity to buy the high-quality food stuffs made in Russia under Mark "Bureshka" and making a worthy competition to the goods from leading world manufacturers.

We use raw materials of the world's largest manufacturers