There is no form with this name or may be the form is unpublished, Please check the form and the url and the form management.
About us
About us
Prosto Petro Group is the largest producer of chocolate spreads in Russia, as well as a reliable supplier of raw materials and ingredients for food industry companies. More than 25 years of successful work and consistent quality of products have allowed us to gain the trust of millions of customers.

In 1994, the PETERPAK trade and production company was organized in St. Petersburg. It began as an importer of products made under its own trademarks in Germany. Gradually, an increasing range of goods began to be produced at the company's own manufacturing in Krasnoye Selo, an ecologically clean suburb of St. Petersburg. The growth of production and the increase in trade turnover raised the question of forming a separate division that performs the functions of a trading house. This was the beginning of the formation of an independent company – PETROTRADE LLC. 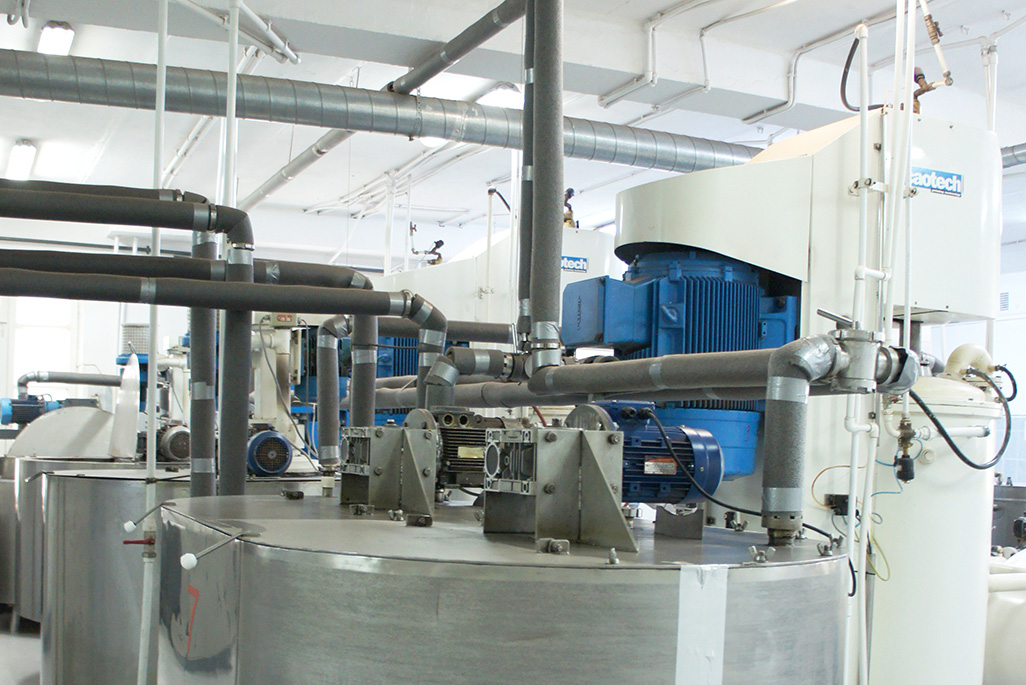 After association in 2003 of companies "PETERPAK" Ltd and "PETROTRADE" Ltd in Group of the companies the holding has had a new impulse of development. Association has allowed to divide and coordinate issues of manufacture and the trading house. 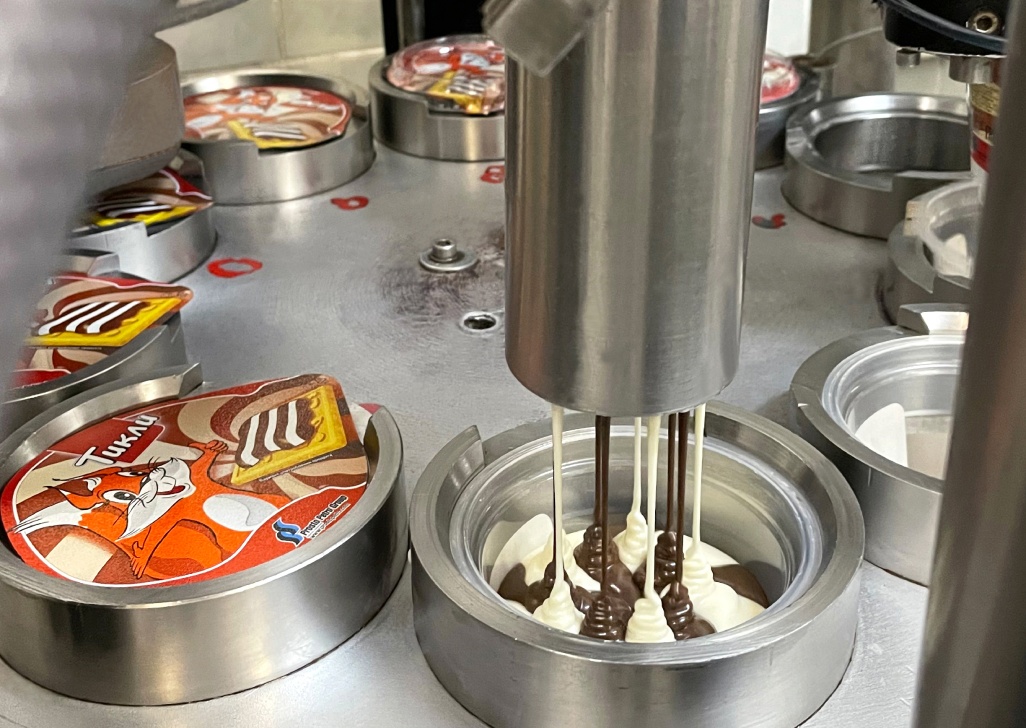 In order to promote its trademarks more successfully, the Group has opened branches in Moscow and Novosibirsk. In October 2006 in Berdsk (Novosibirsk region), a new manufacture of the group started to work focusing on the production of milk-containing canned production. Thus, our products have become much closer and more accessible to consumers in Siberia and the Far East of the country.

Since 2016, Prosto Petro Group has been paying special attention to the export of products. The long-term experience of shipment to the CIS countries, as well as China and Mongolia once again confirms the high quality of the products produced by the company. Today, the countries of the Asia-Pacific region, the Middle East and the Maghreb are one of the priority and promising areas for expanding the geography of our export. 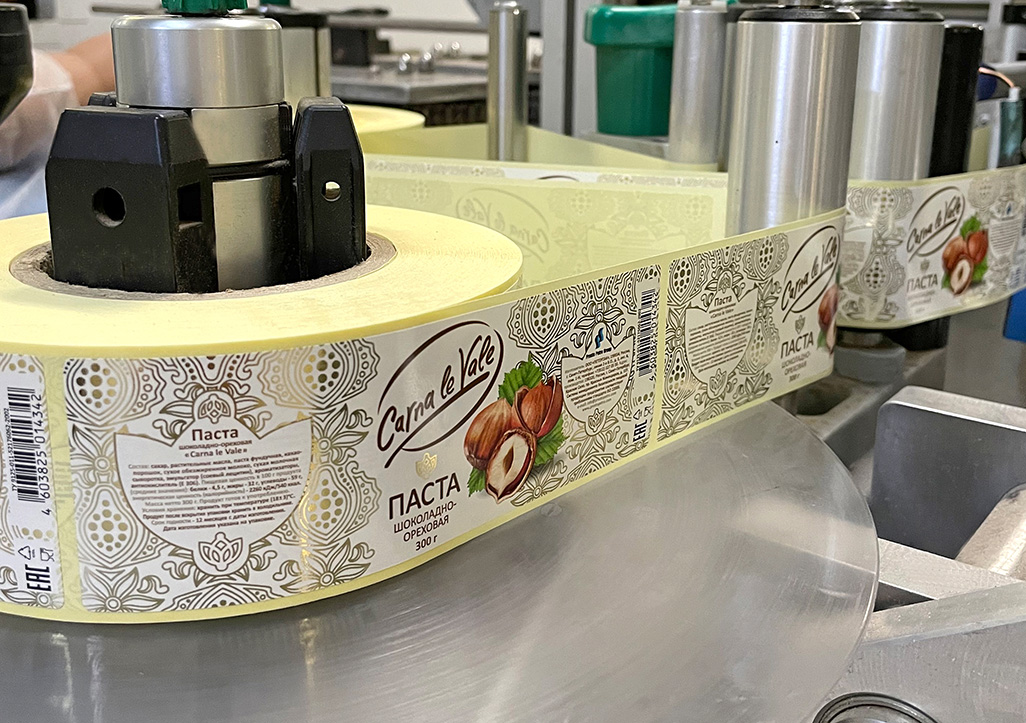 According to the results of work in 2020, the "IMEX" company, which has exclusive rights to export our products, became the winner of the St. Petersburg stage of the All-Russian competition in the field of international cooperation and export "Exporter of the Year" in the nomination "Exporter of the Year in the field of agro-industrial complex", organized by the Committee for Industrial Policy, Innovation and Trade of St. Petersburg.

In 2021, we presented the new product of the year: chocolate-milk paste with mango and passion fruit. Such a product has not yet been on the Russian market. Now the chocolate and milk part (with exquisite notes of mango and passion fruit) – divide the jar into exactly two halves: dark and light. Yin and Yang in the dessert world. Choose which side you're on! The taste of milk chocolate is shaded by a juicy fruit accord that will please the most demanding gourmand. 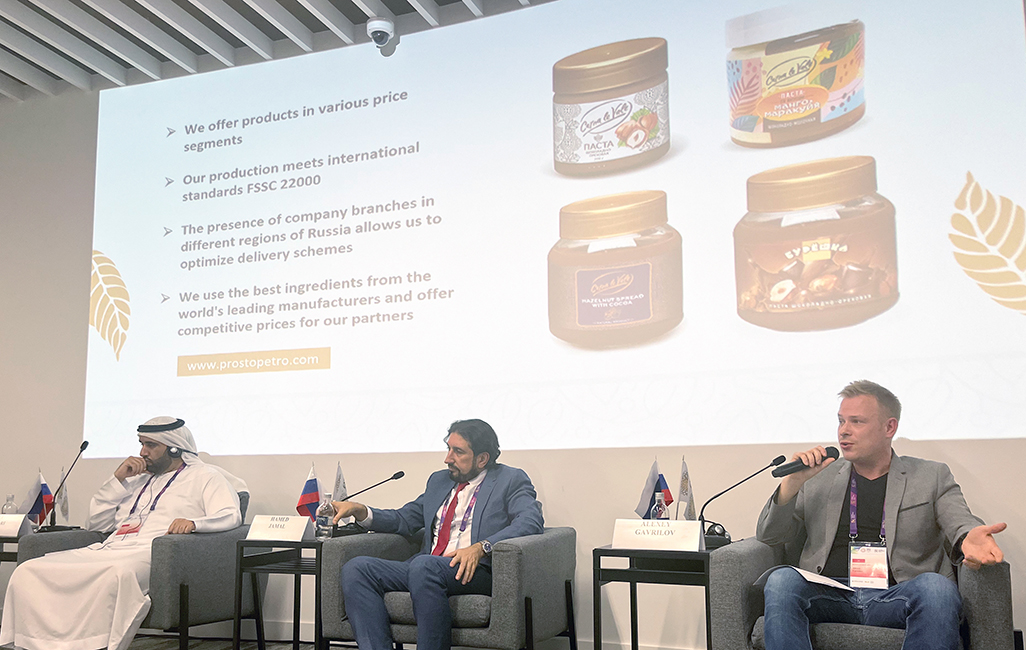 At the moment, the company is working on increasing sales in the domestic market, as well as on developing export to China and entering the retail chains of Shanghai. In summer we plan to begin the sales of a new premium product of the Prosto Petro Group in the UAE, which was specially created taking into account all the taste preferences of consumers from the Middle East.